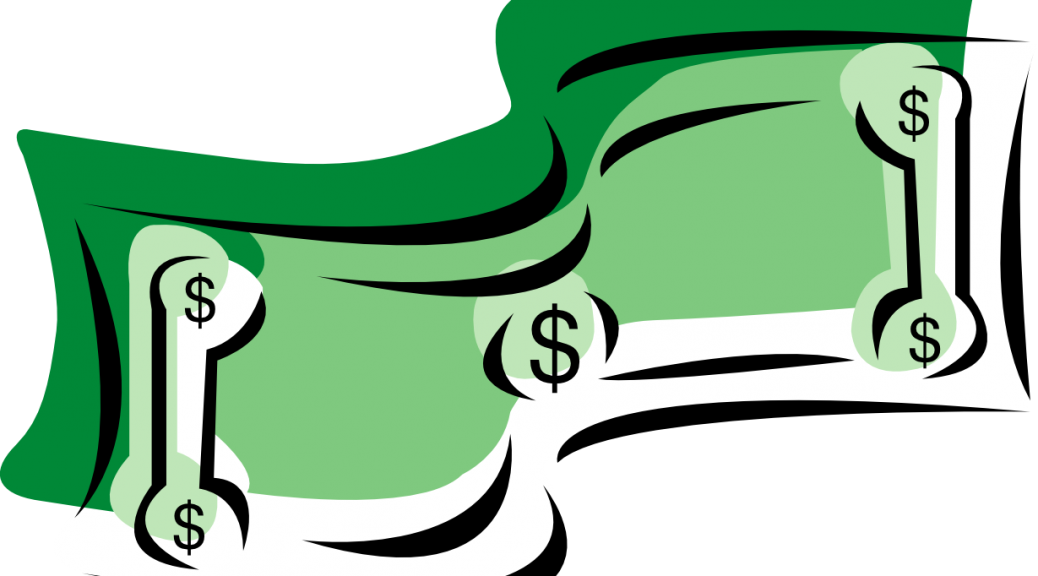 I’ve been thinking about this one for a while. It’s easy for politicians and, frankly, everyone else to complain about taxes; some going as far to try to eliminate them all together. However, while Jesus was on Earth he paid taxes when they were due and when asked publicly his opinion about it he said the following:

Of course, even Jesus had his reservations regarding how and from whom taxes are collected. Regardless, he still paid them when due and did not urge others not to. I’ve found a couple passages that remind us not to kick up against our governments, as it is God that allows them to be in power. In fact, The Lord, warned His disobedient people through Samuel the consequences of rejecting God and desiring a king.

If The Lord is Not King, then Man Is

It is what it is. However, in a way the consequences are mainly different because of who is served and not simply because what is done. In reality, God commanded Aaron to setup similar structures to the governments of the time and today. The Israelites had Levites; we have politicians, state employees and federal employees. The Israelites had tithes, we have taxes (and tithes too, but that’s another topic in itself).

Look at Your Pay Stub

Here’s a fun excercise… Do you know how much you are paying in deductions and where those deductions go?

Here’s what I found when I look at mine:

Hmm… so… The federal and state governments take less than 13% out of my pay in taxes. Compare that with 10% tithes. Of course, the state taxes vary by state and that’s before I get money back when I file my taxes.

So in summary, US taxes are fairly close in purpose and amount to the old testament precedent. It’s not a perfect system. I keep imagining an Earth in where God’s perfect will is done, and when I’m realistic about it, I consider that tithes and taxes will be one and the same. What do you think?

A Resource for Minstrels